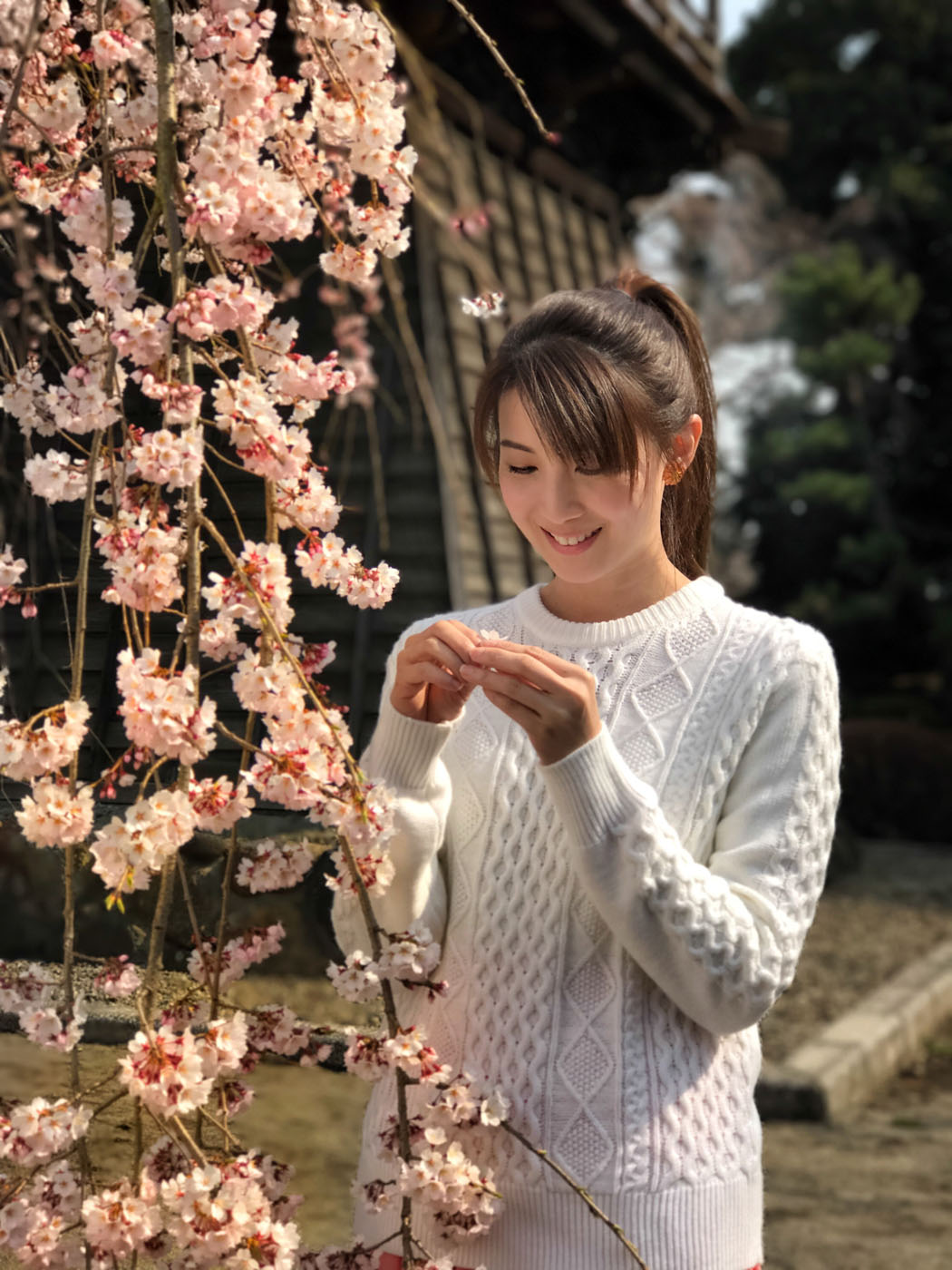 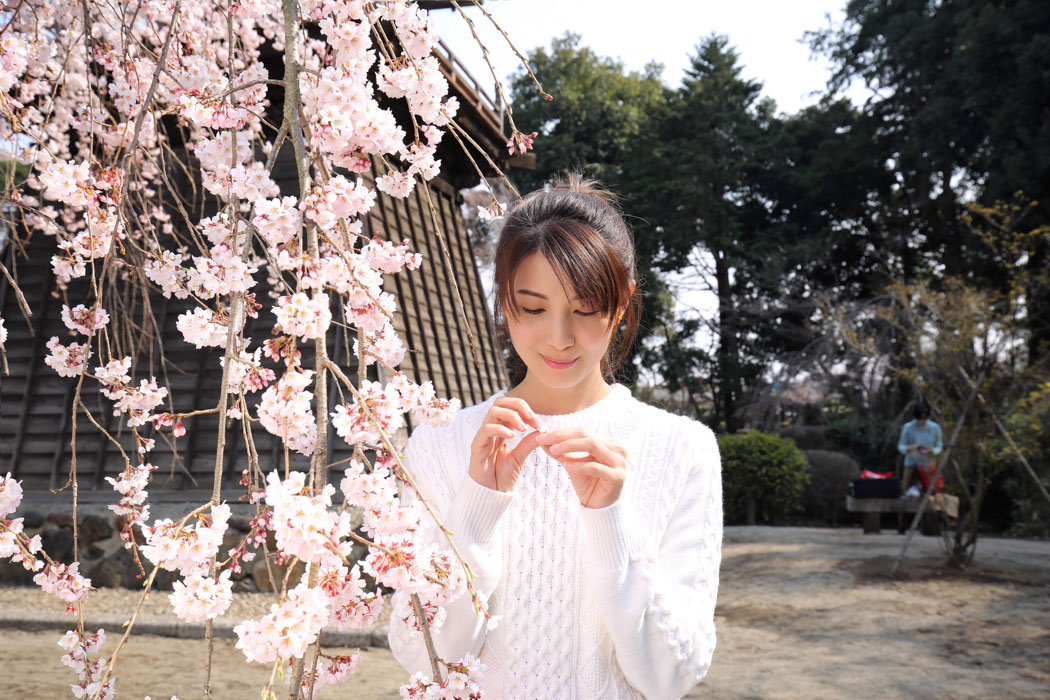 Ramen Teh, a story that speaks of love, regret, forgiveness, reconciliation with one symbolic representation, food. Love and food, universal languages of the world, something we all can relate to. I’m a living memory, quite literally, a shadow of the past that connects past and present. I live a story of love, with all its obstacles set in its path. I decided to go with my heart, only to live a lifetime holding on to that one regret that I bring with me to the end of my days. Devoted and strong, yet fragile all at the same time. 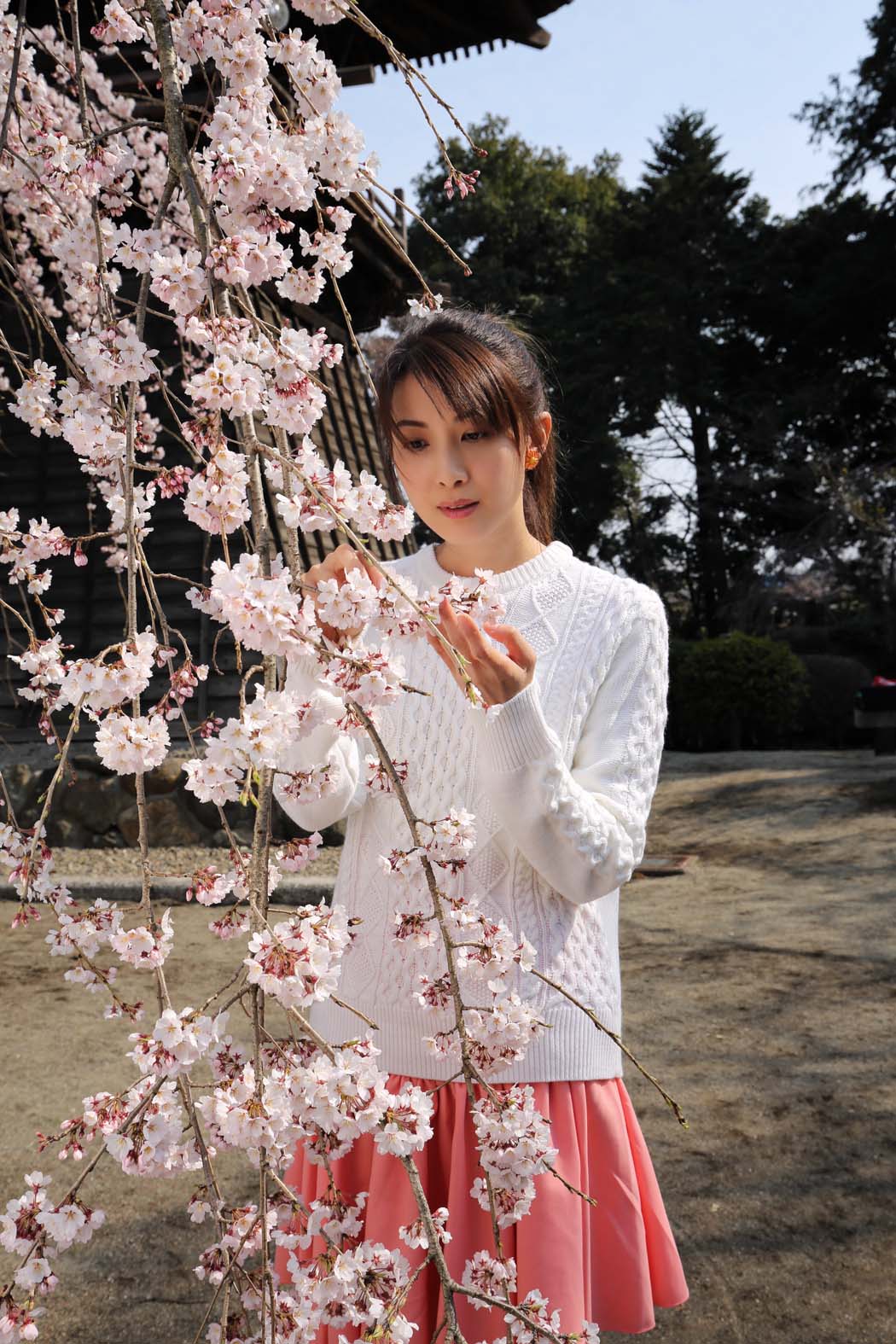 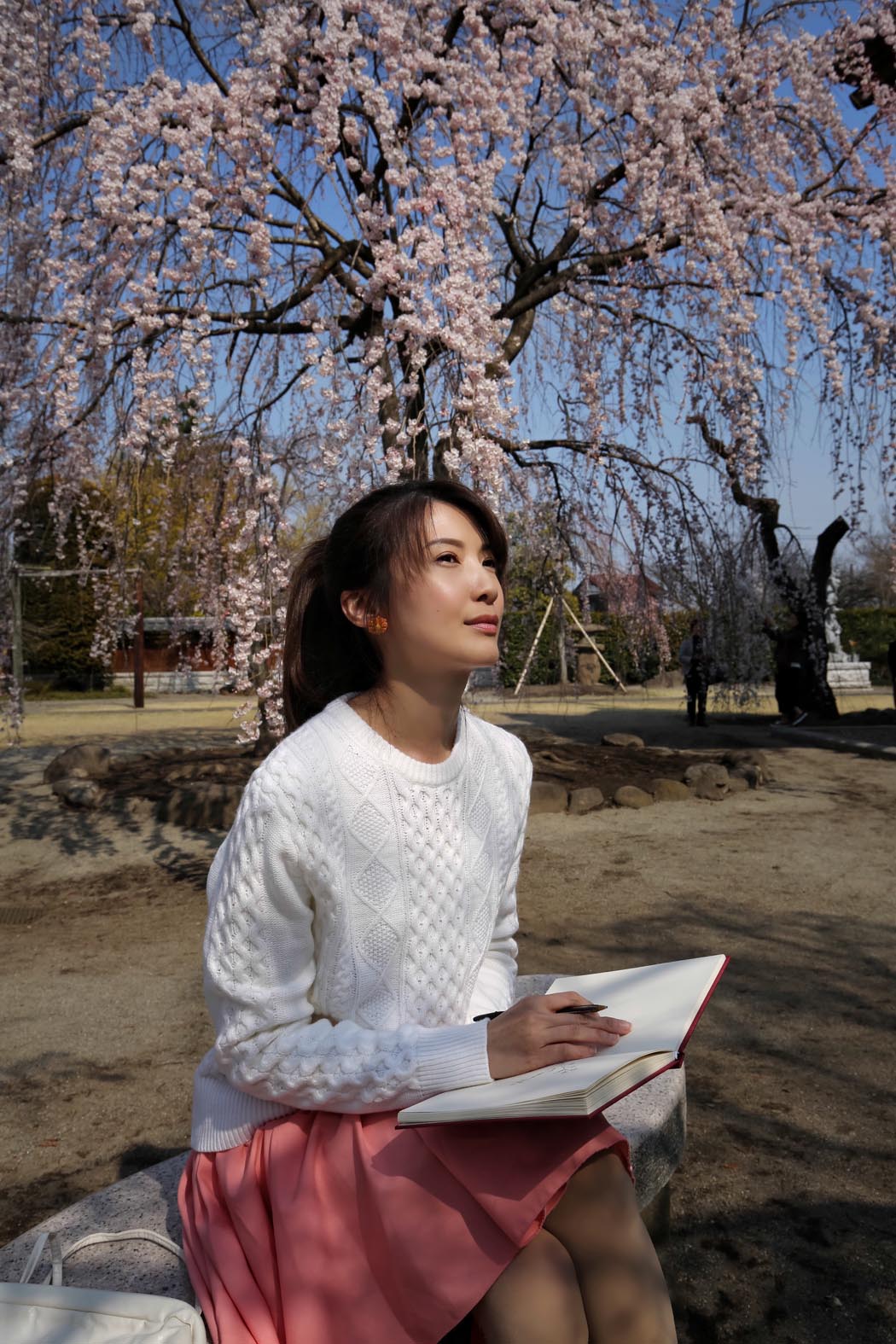 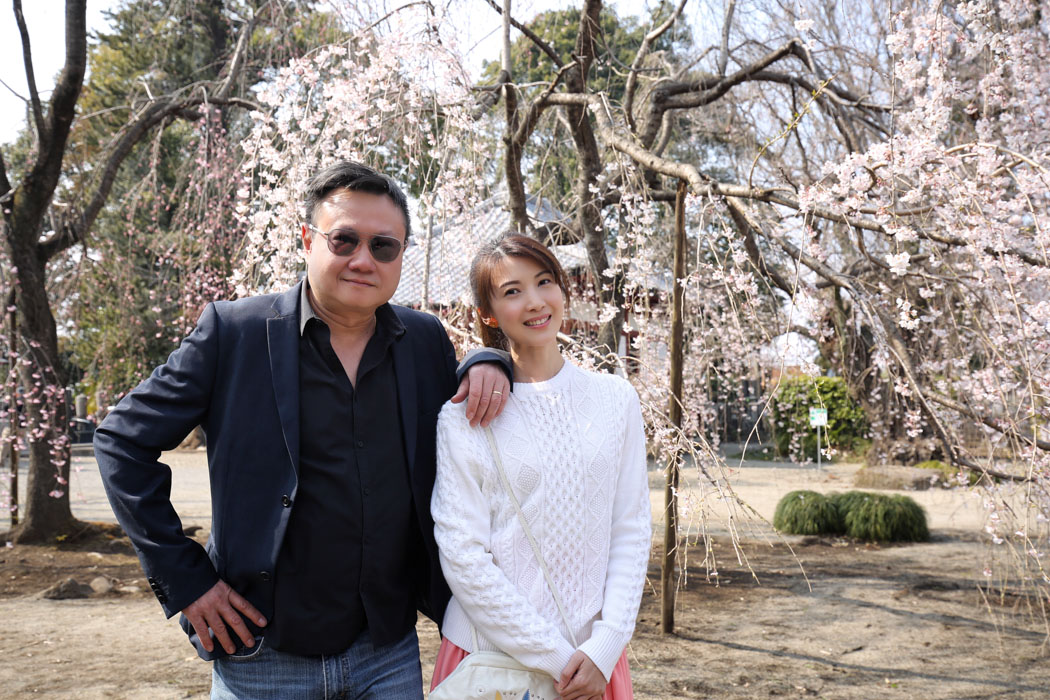 It’s such a privilege to be part of this film. The new friendships made, new experiences accumulated, the complete exposure to the real world of film making. Working with Eric Khoo has been immensely enjoyable. He was open to ideas and discussions, there was so much respect for the actor, something I greatly appreciate. He is such a spontaneous director, reacting to the set, the chemistry between actors, and so, tweaking script accordingly and adding bits of magic along the way. 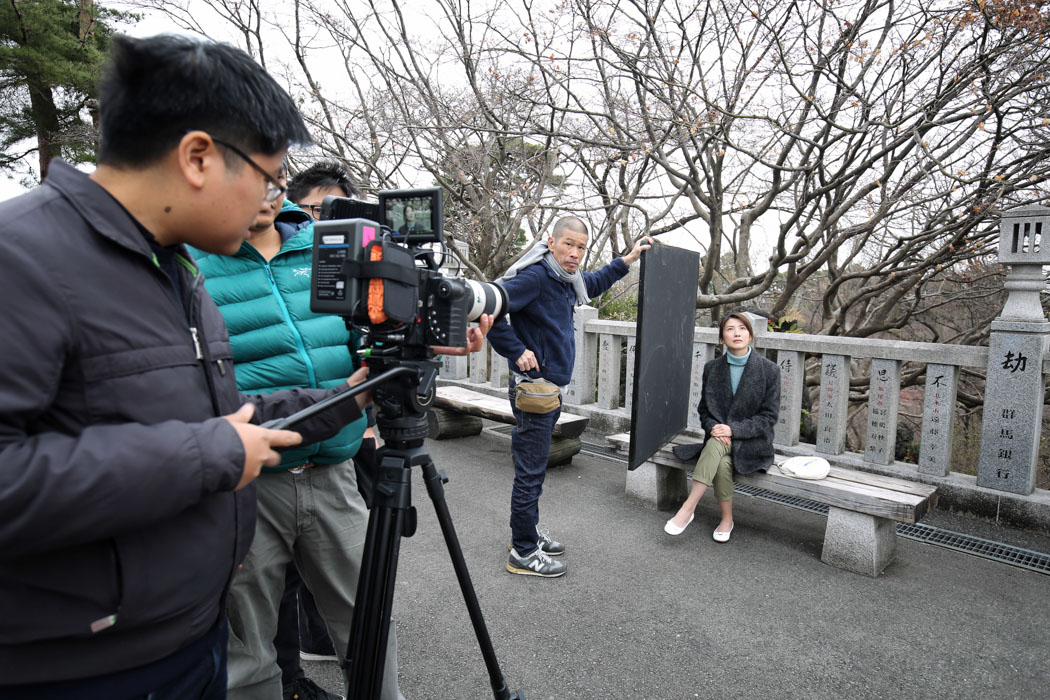 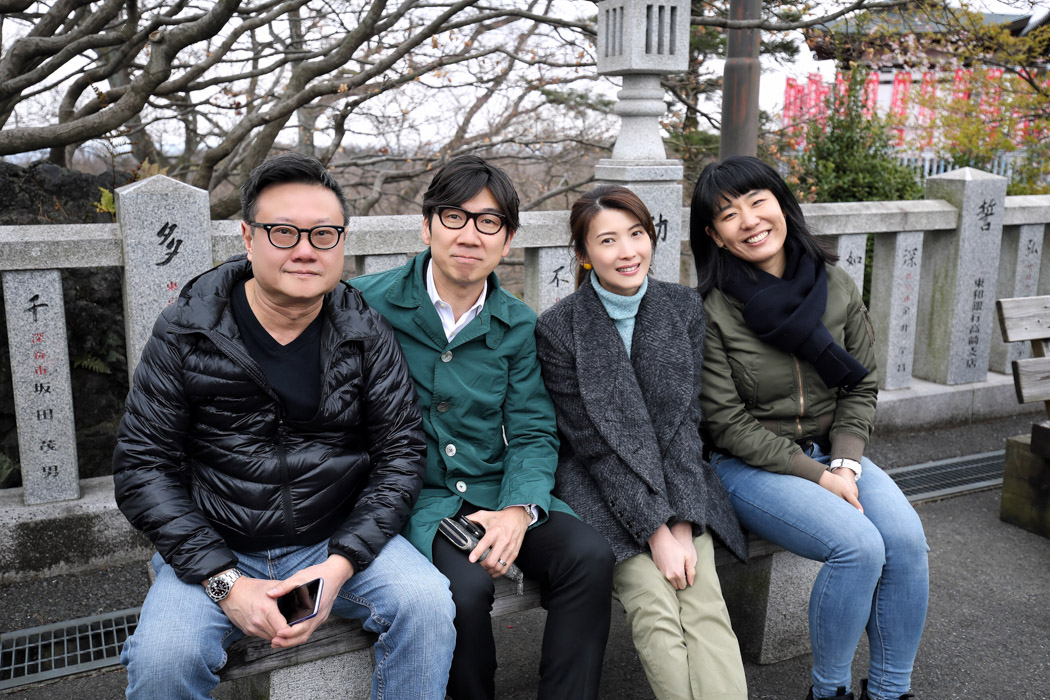 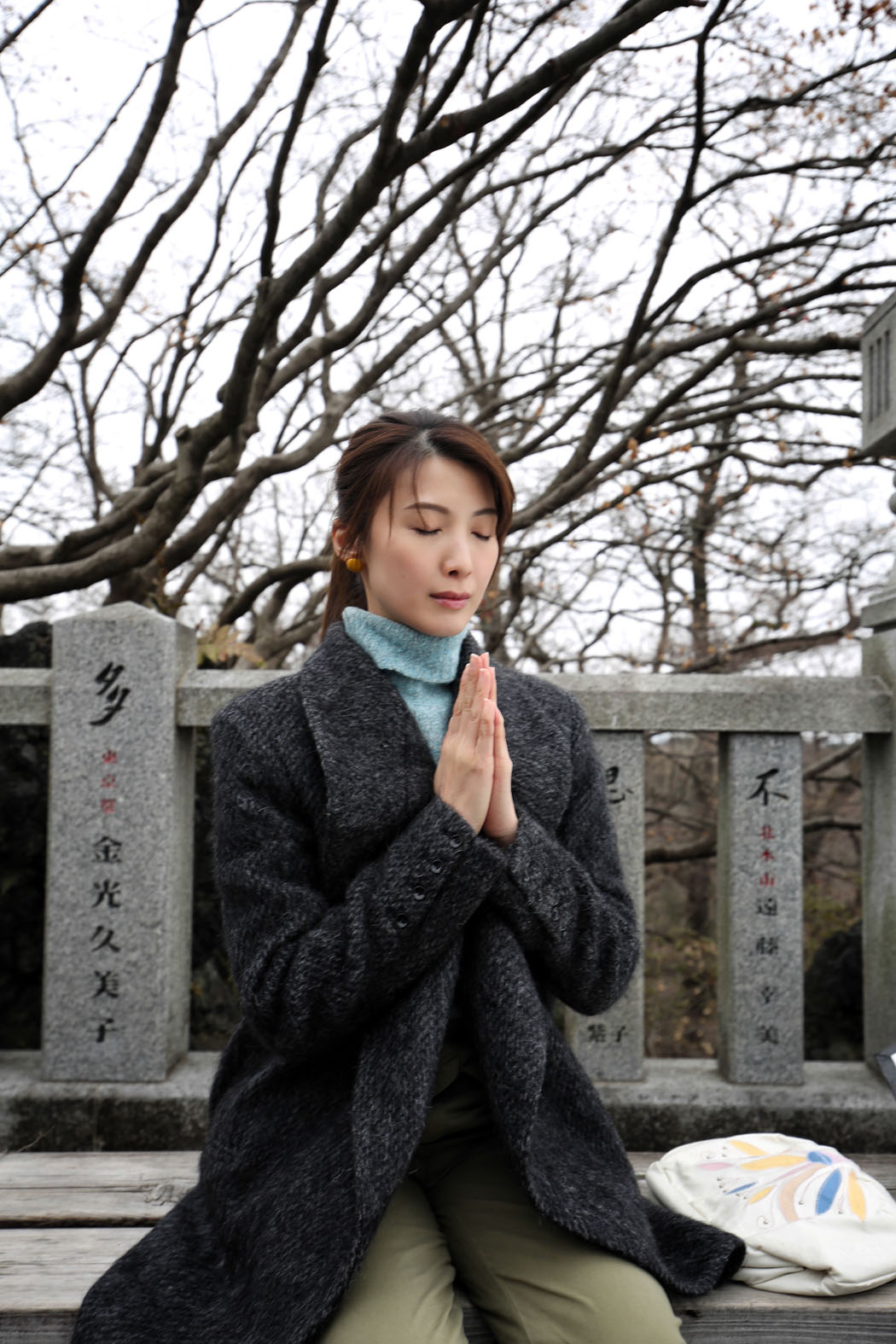 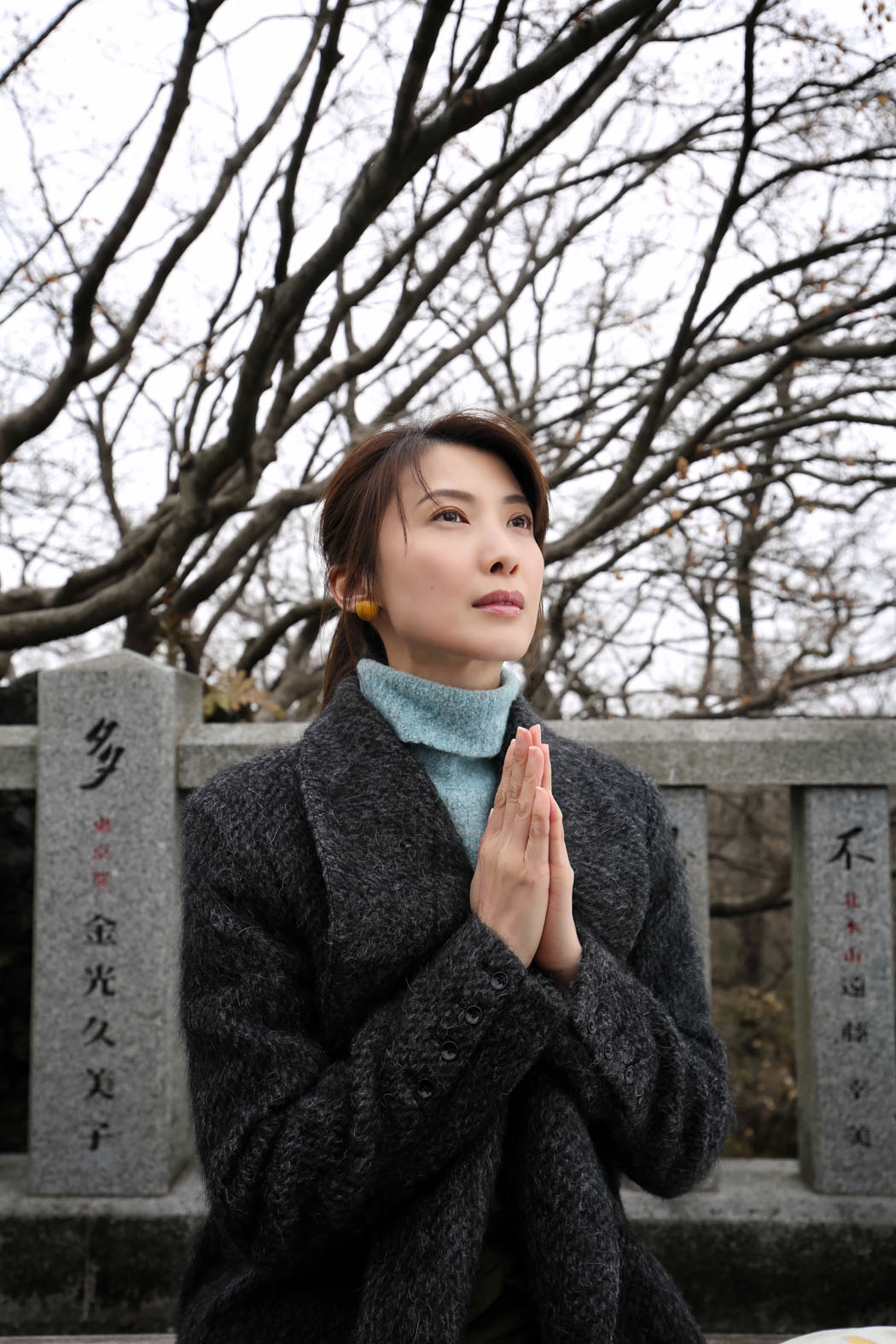 There was a kind of trust, a trust that gives the actor the room and freedom to fully express the character on a page and bring it to life. My role didn’t have much dialogue, and characters as such are more challenging. The emotions, the world spinning in her head, a silent life, conveyed quietly, very quietly. More than once, Eric would just tell me, “You just do your thing” and he would stand behind the camera and together with the DOP, capture every single emotion. It’s the sensitivity of everyone on set, of being able to detect the slight nuances in delivery, and doing what they need to capture that moment. 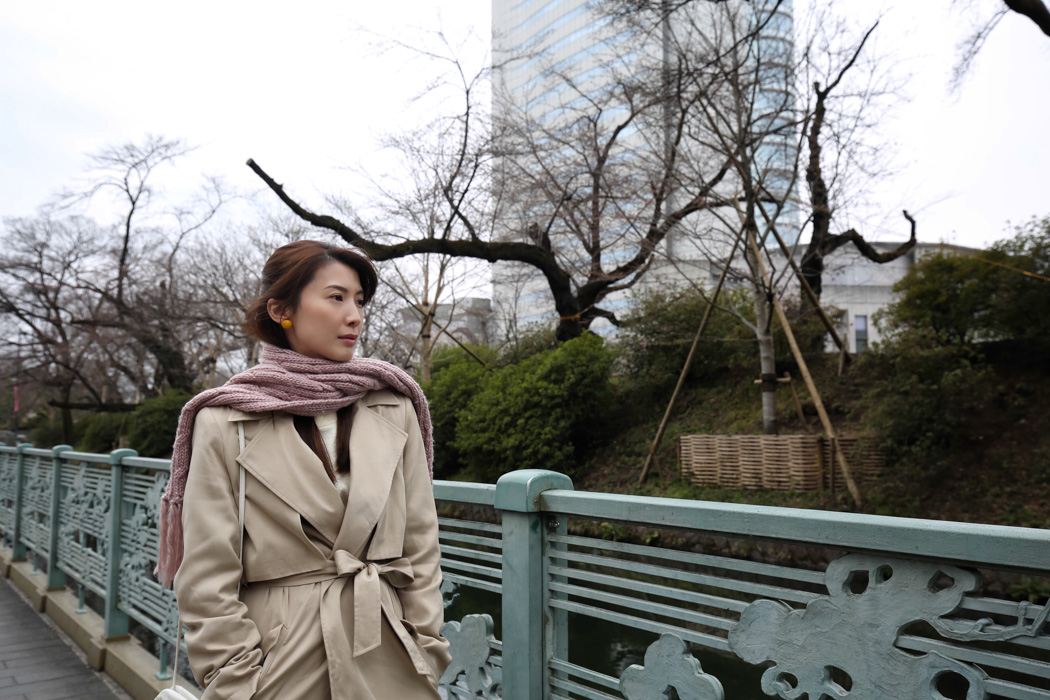 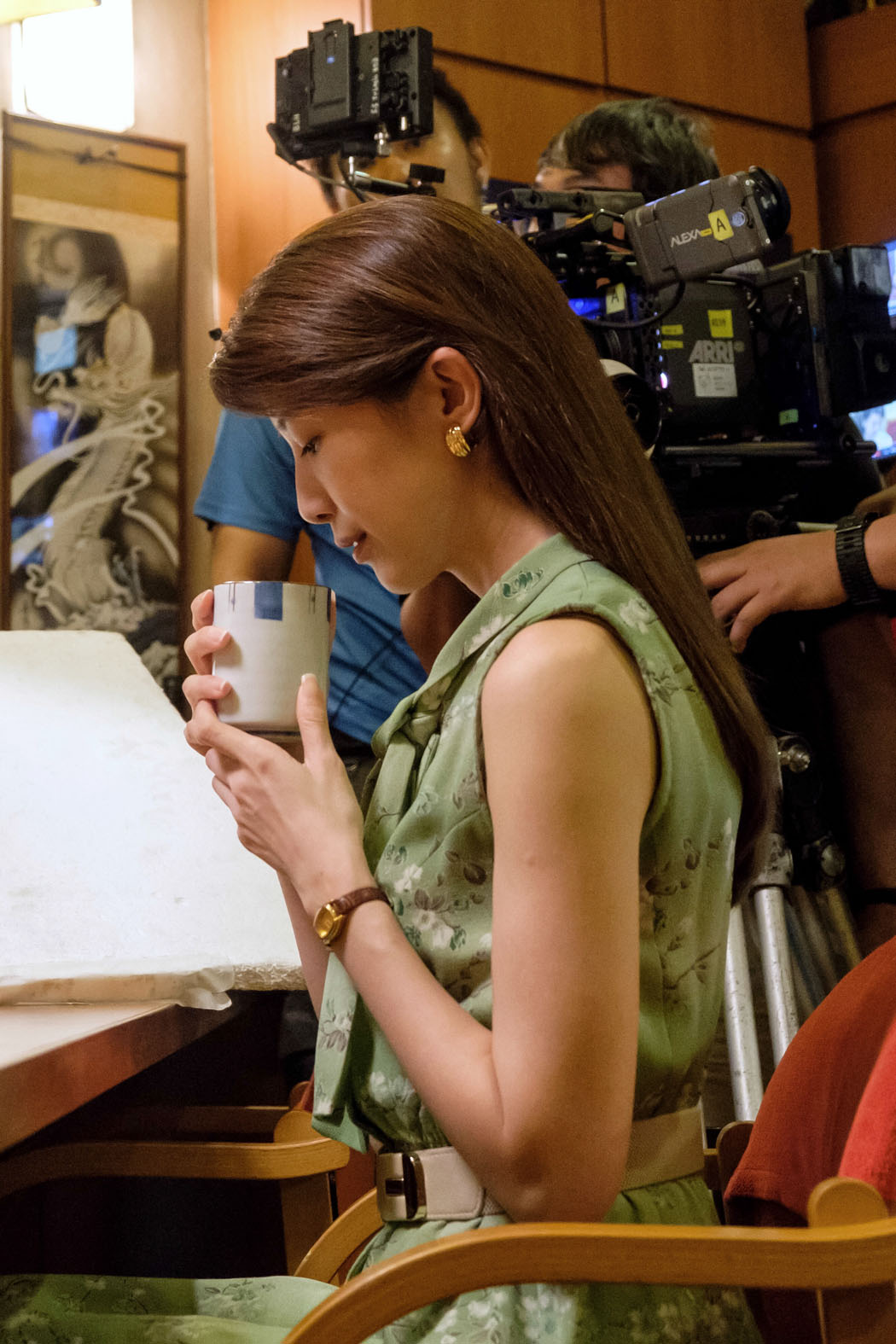 Film and TV are essentially two different art forms. As much as I’ve been doing television dramas for 17years, this is still such a liberating experience. I love being able to learn something new, something different. I love the renewed sense of energy, to be able to grow as an actor, and perhaps, move behind the scenes some day. The journey never truly ends, life keeps introducing new chapters every single day, and that’s exciting. We just need to embrace the changes that come our way, to allow life to happen as it should. 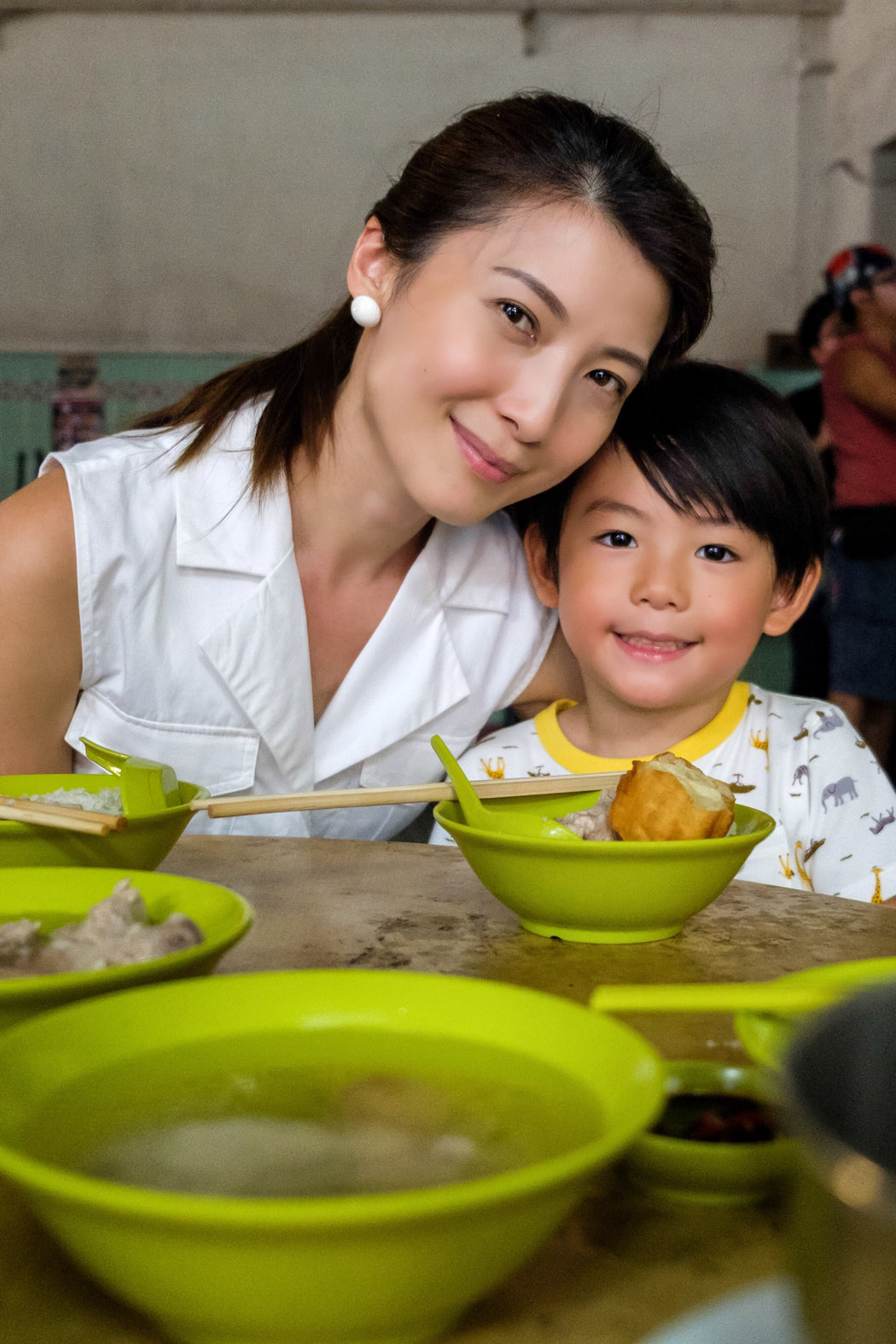 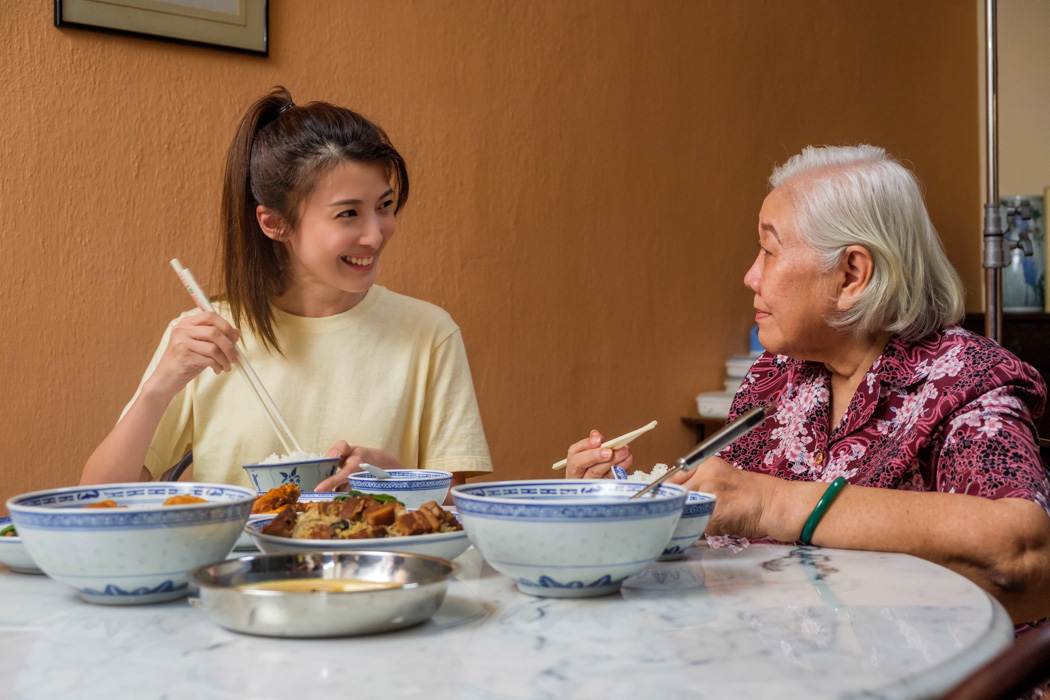 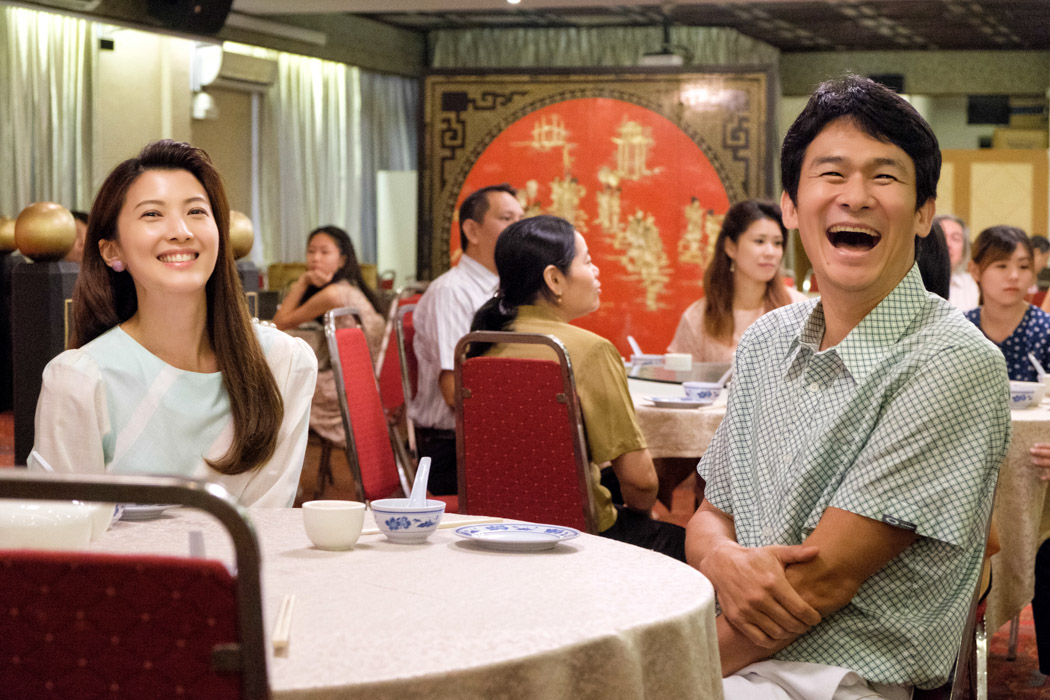 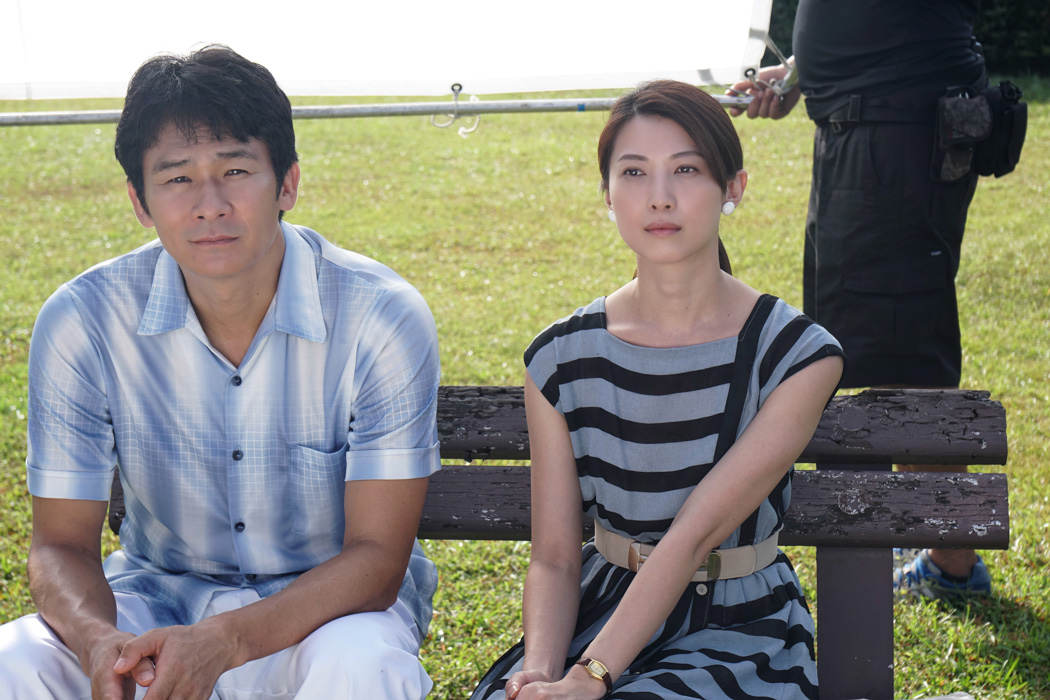 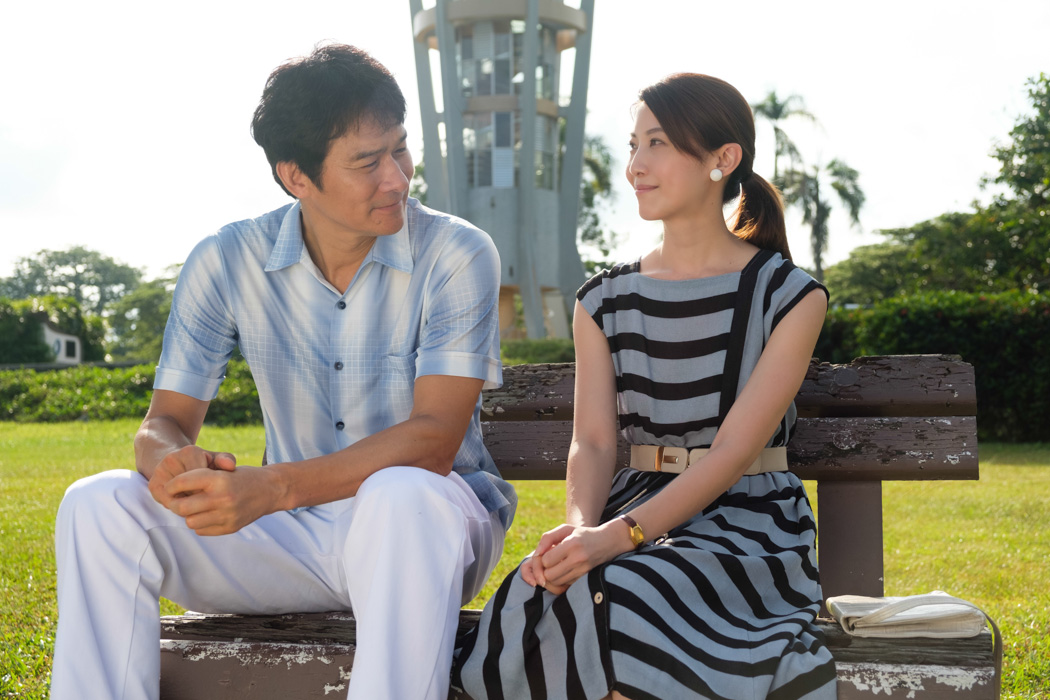 It’s such a beautiful experience being part of Ramen Teh. It would have been complete if I could make it for the Gala Premiere this 22nd March. Unfortunately, I’m still here in China filming and won’t be there. Regardless, I still hope those who are there will enjoy the film. 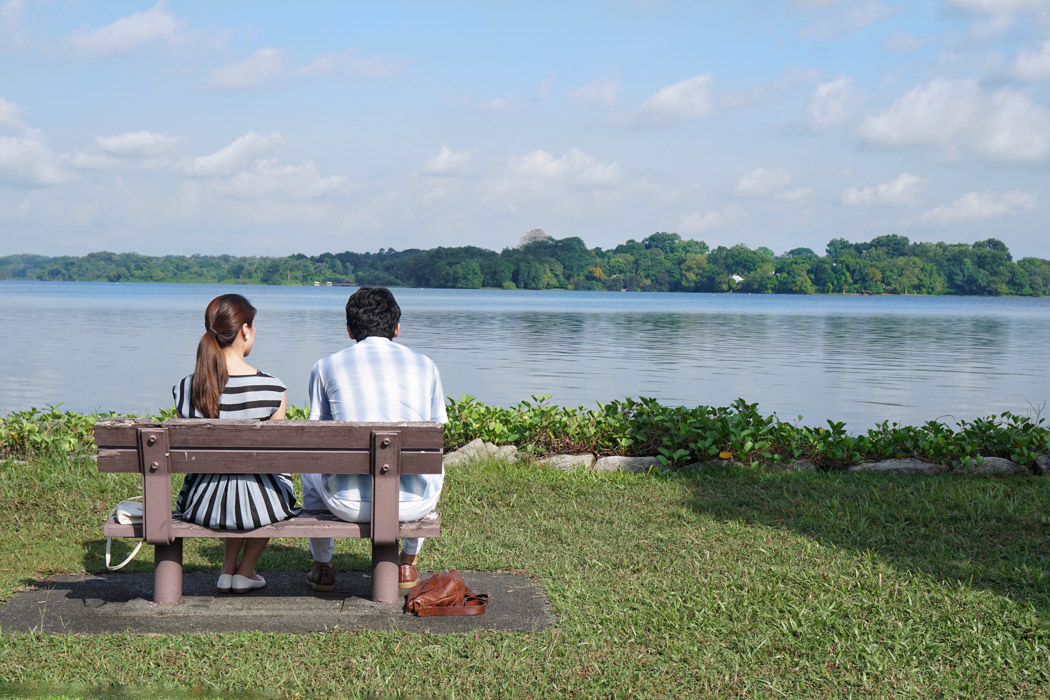 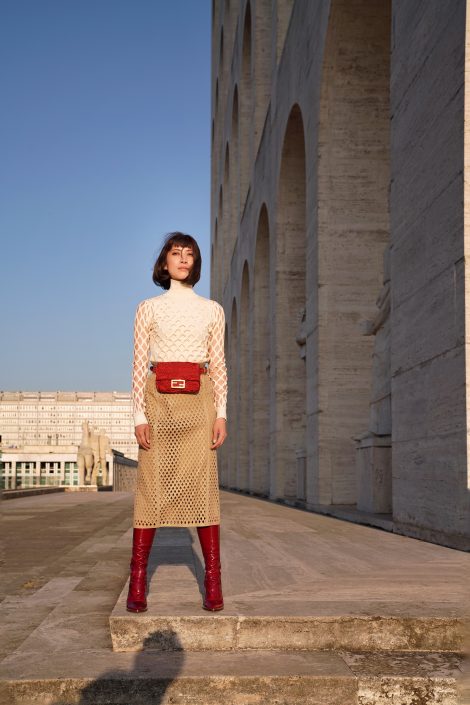 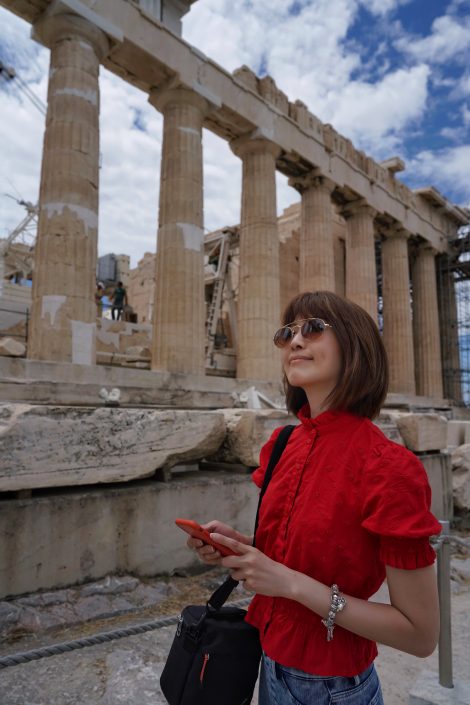 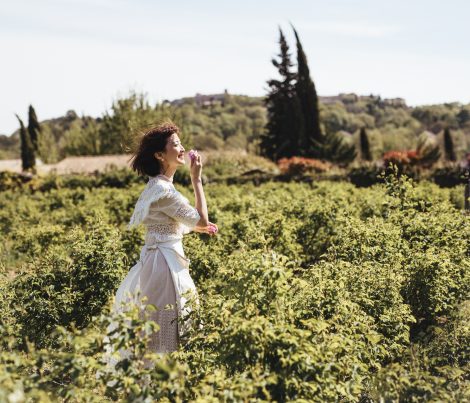 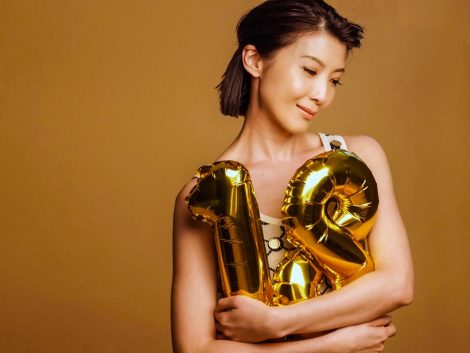 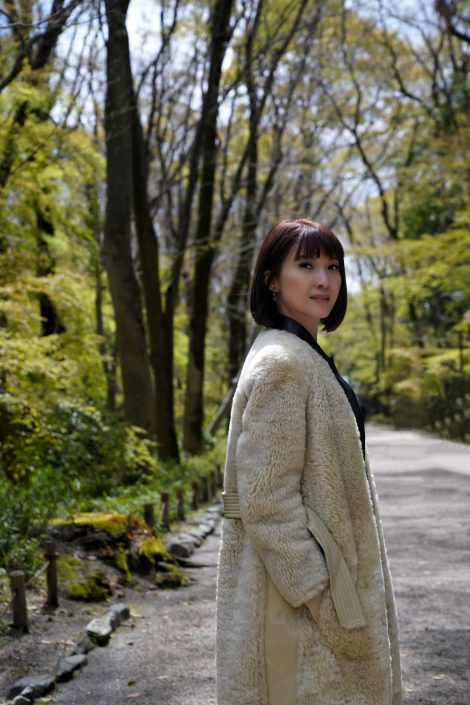 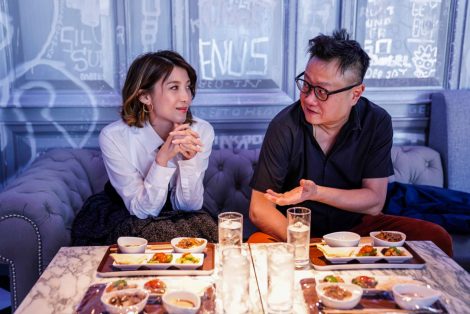 3 Responses to “Ramen Teh”