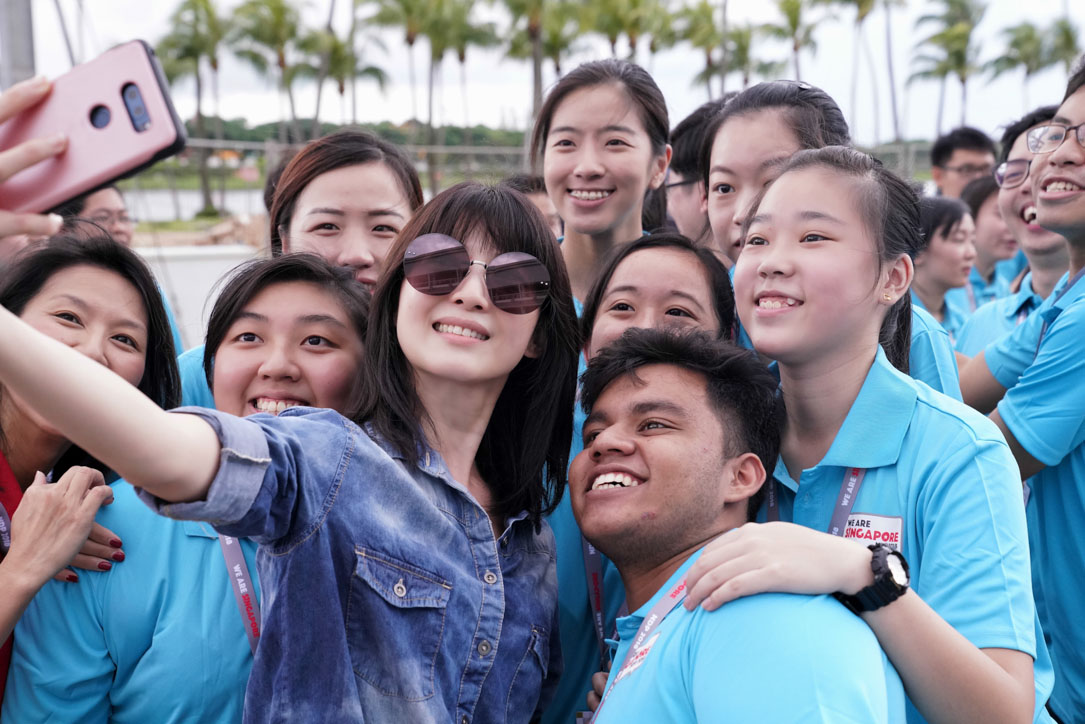 Many years ago, I was the first Youth Ambassador for Heartware. I remember that for a major campaign that we did, the tagline was “Inspiring Youths, Developing Community Champions”.

Fast forward many years later, I’ve come full circle and met with the Youths of today, committed and enthusiastic volunteers for this year’s National Day Parade. 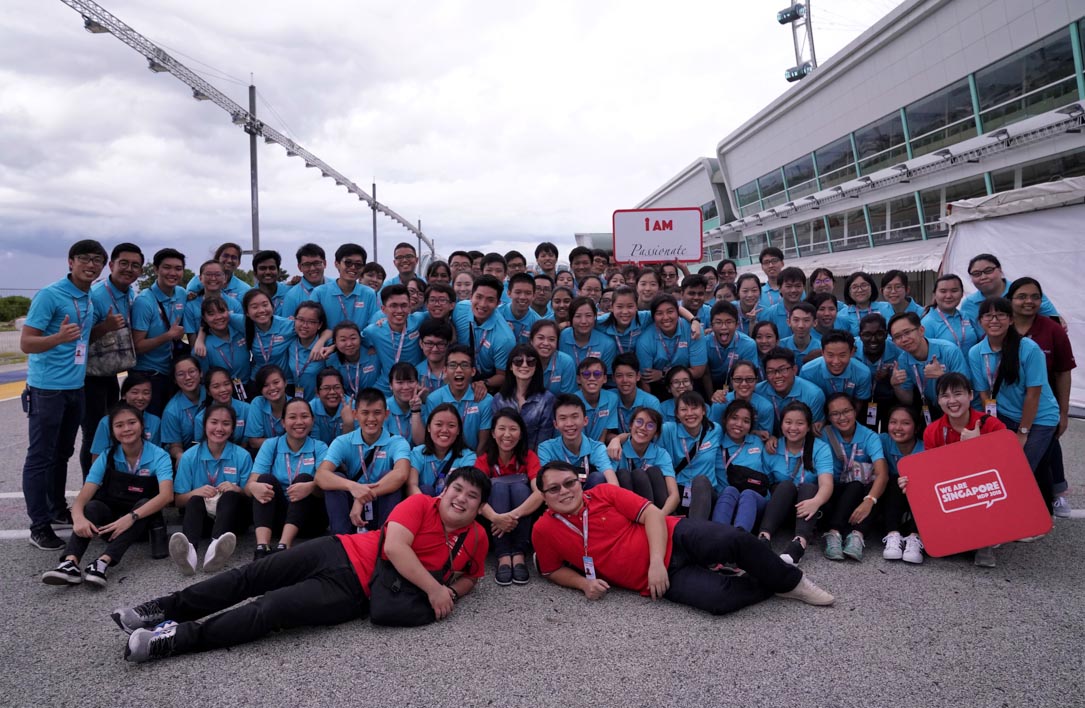 Hospitality ushers, the group of people who run around ushering audiences and making sure everyone is happy. Some may even miss the highlights of the celebrations, the fireworks. To be brutally honest, this is pretty much a thankless job. Audiences come in, expect to be ushered and maybe not even offer a word of thanks. When the celebrations are over, everyone starts rushing out trying to get to their cars fast so they won’t get caught in the traffic jam and once again, forget that these youths have probably been on their feet the entire day. 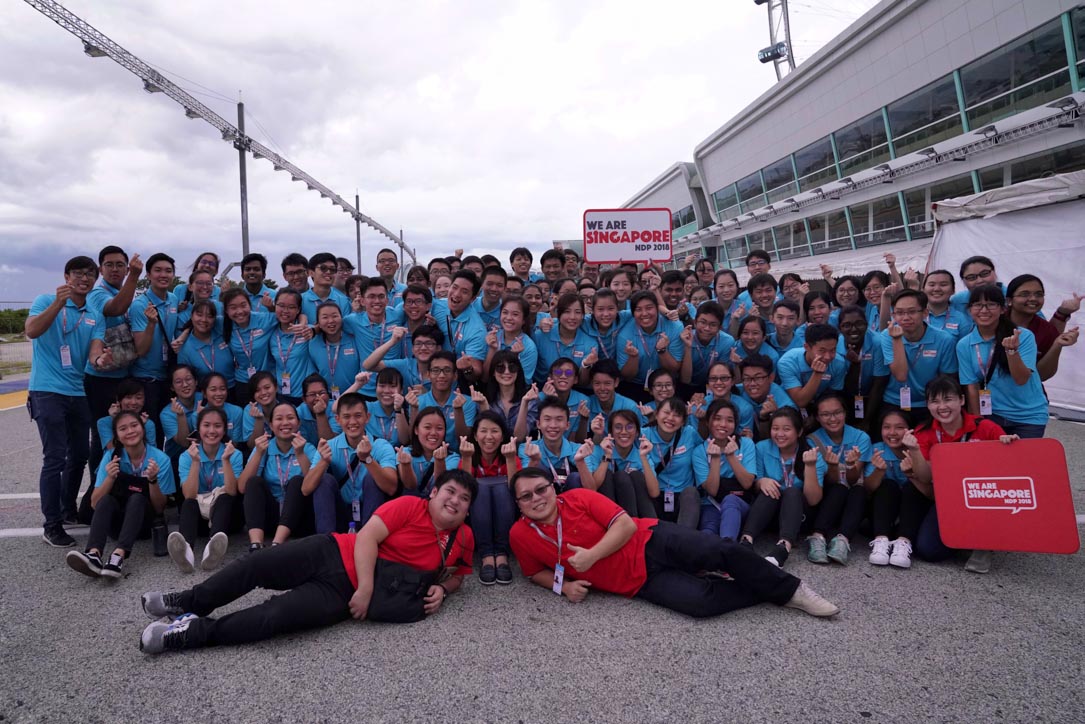 I wanted to meet them and talk to them. I wanted to understand why they would volunteer. I was greeted with smiles and enthusiasm. They wanted to do this to learn a different skill set. They wanted to lead. They wanted to be involved in a project where they could meet new people, make new friends. Some are even returning volunteers, because they enjoy it so much.

It was heartwarming. I’ve never met such a big group of young people who have so much passion and enthusiasm at what they do. They need to be involved in the NDP rehearsals. They need to be out in the sun the whole entire time. They just need to rough it out for weeks or even months. They are volunteers. But they are also extremely committed and serious volunteers, taking pride in what they do. 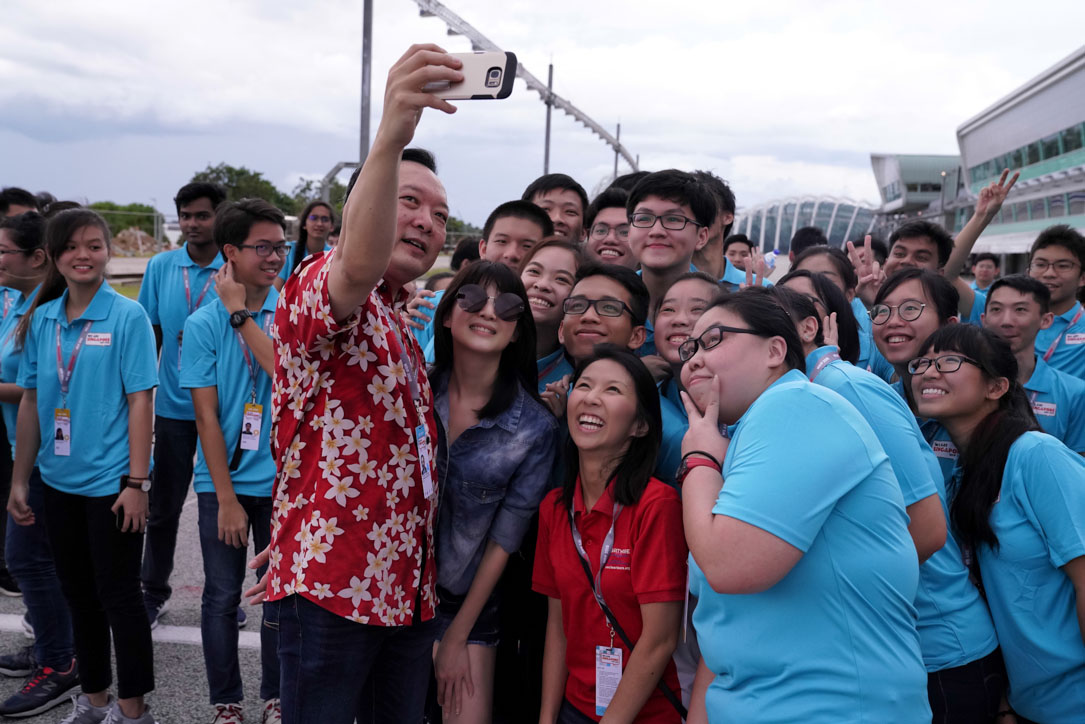 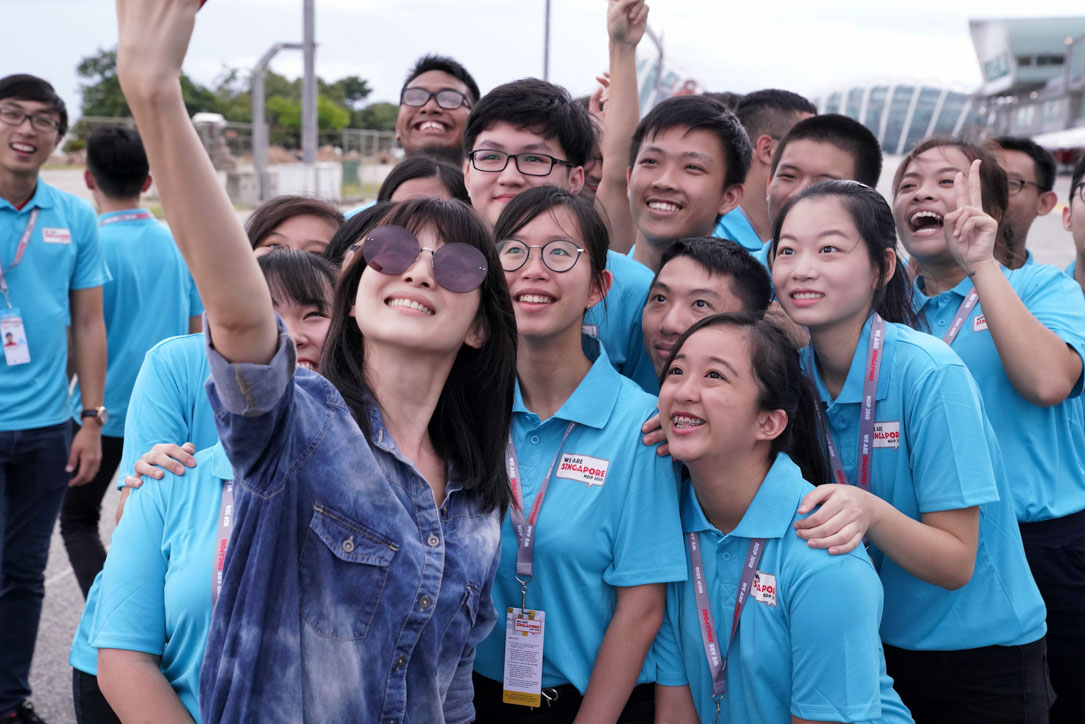 Thank you for doing what you do. You guys inspire me greatly. 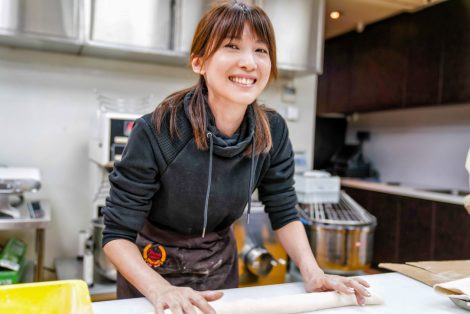 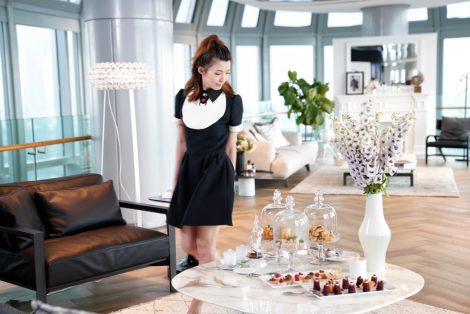 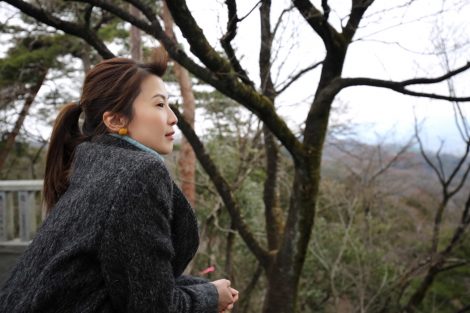 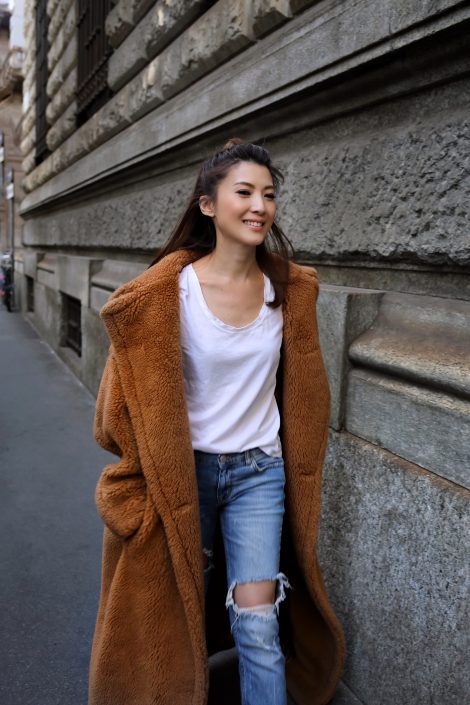 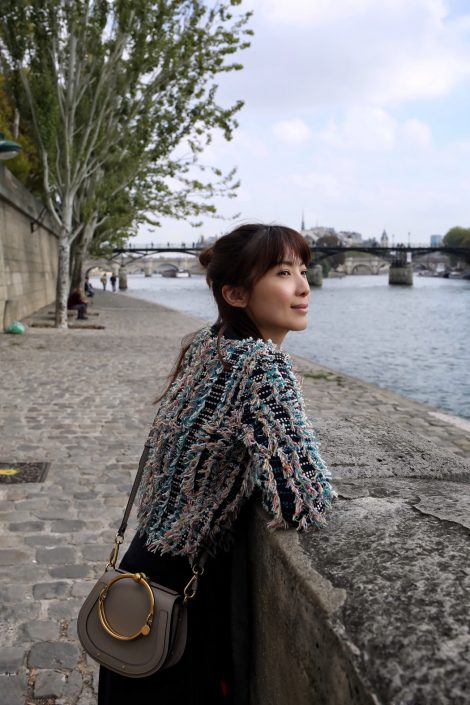 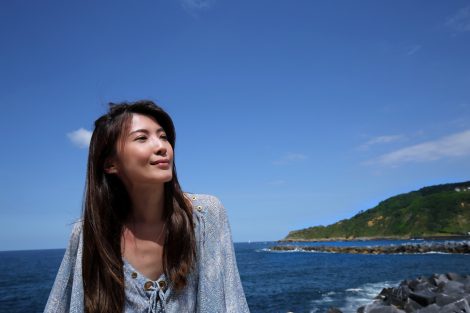